This was the second year Eileen McNamee covered the National Puerto Rican Day Parade as part of the PRSUN photo team.
Our team was working on a photo project to document the 2012 parade through the lens of a diverse team of photographers and photojournalists. This was the third year PRSUN curated an online group exhibit. All team members received official press passes from the National Puerto Rican Day Parade to cover the June 10 parade from their perspective for PRSUN.
Eileen is a science teacher. She says she has found creativity between the arts and sciences. Her photography is mostly from the Bronx where she lives. She especially enjoys concentrating on the nature and history of the Bronx. But from time to time, she likes to go out to document a colorful parade.
View Eileen's beautiful photos from the parade here:
http://www.flickr.com/photos/emmcnamee/sets/72157630068897849/with/7359927392/

To view the PRSUN photo team's exhibit from this year's parade, go to
http://www.flickr.com/groups/nyprparade12.

Most of Eileen's photography and art work is at

Samaris Ayala is a contributing writer to PRSUN.
at June 14, 2012 No comments:

Here is a slideshow of photos I took at the National Puerto Rican Day Parade, one of the largest cultural celebrations in the city:

Here is a link to the photos I took at the parade: 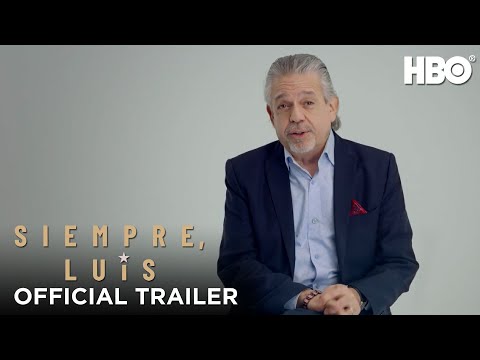